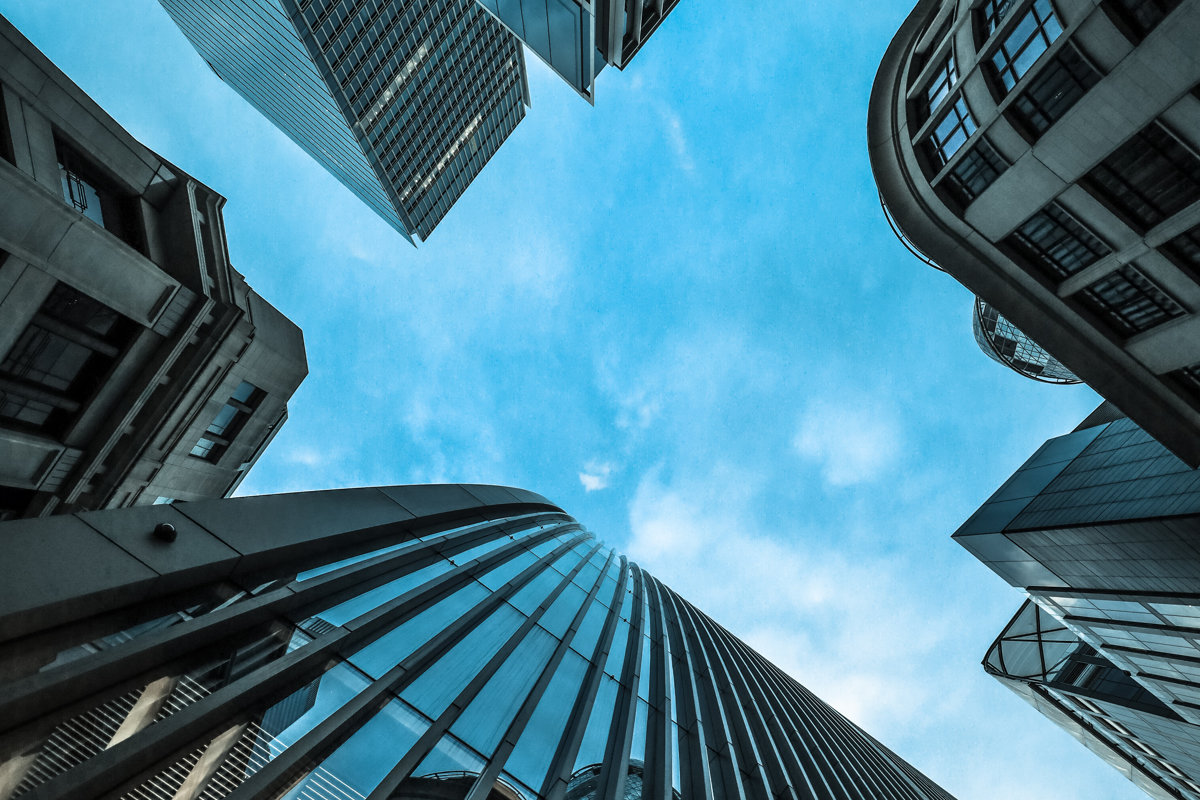 For the first time in three years, the Federal Reserve approved a rate hike which resulted in an initial increase of 0.25 basis points (bps) followed by another increase of 50 bps with multiple 75 bps rate increases on the table for 2022.

This has left an abundance of uncertainty in the capital markets. The fear that rising interest rates will impact capitalization (“cap”) rates has some worried that their properties will lose value. Alarm bells are going off. But, should we go into an immediate panic?

Before you make any drastic moves, let’s look at the historic correlation between interest rates and cap rates, what that means for your investments now, and how much we should panic, if at all.

Traditionally, there is an evident relationship between cap rates and interest rates. When interest rates rise, borrowing money becomes more expensive, lowering the yield gap and potential returns for investors. To make up the potential loss, the market forces real estate investors to lower property and market values. In other words, cap rates rise.

The opposite occurs when interest rates fall. When borrowing costs are lower, yield gaps increase and investors can spend more easily, resulting in higher property prices and value — and compressed cap rates.

For example, many look back at the major real estate downturn in the early 1990s. During this short recession, interest rates increased by 88 basis points and cap rates rose by 68 basis points over the same period and continued rising with an increase of 150 basis points one year later.

Throughout an approximately two year period, commercial property values fell 30% to 50%— the largest drop in property values since the Great Depression. Interest rates eventually did compress and cap rates ultimately followed suit, decreasing by the mid-1990s, although it did take some time.

Put simply, cap rates and interest rates have typically impacted one another. However, in more recent years, we see the opposite to be true.

To say cap rates and interest rates have a direct impact on one another is putting it too simply.

So, while in the past there were moments when there appeared to be a direct link between interest rates and cap rates, historically, data shows a less certain correlation. Changes in interest rates don’t inevitably change cap rates.

However, if the delta between cap rates and interest rates is wide enough, the delta can potentially act as a buffer and absorb changes in interest rates, having little impact on property values.

All of this bodes well for cap rates, keeping the spread wide enough to offset rising interest rates.

At the end of 2021, apartments reported an average 4.7% cap rate, the industrial sector saw an average 5.7% cap rate, and retail hit hard by the pandemic saw an historic low 6.4% cap rate.

Office and hospitality were only marginally above their lowest cap rates.

In short, yes. Certain property types find themselves more vulnerable than others to rises in interest rates.

Retail, office space, and other sectors with long leases and more features that limit growth in net operating income can be more susceptible to interest rate changes.

For example, when the pandemic hit we saw a drop in retail and office leasing, as retailers had to pivot to online methods and office workers went remote. Even as we move out of the worst of the pandemic, leasing activity in the office sector has dipped as many employers shifted away from the traditional five-day workweek.

Multi-family, on the other hand, is uniquely positioned to stay resilient to rising interest rates. Because apartments offer short-term leases, they provide investors the ability to raise rents in order to compensate for inflation and rate hikes. Plus, the multi-family sector also benefits from the higher mortgage rates as higher rates contribute to higher demand for rental units.

In industrial real estate, slower economic growth and high inflation likely will reduce consumer spending, lowering the demand for industrial space. Even so, as of 2022 Q1 industrial properties saw a price gain of 30%.

High inflation and reduced consumer spending will also impact the retail sector. With slower consumer spending, cap rates are expected to rise. At the same time, the average vacancy rate for retail is low at 4.5%, helping support prices as retail real estate prices are up 16%.

So, as we watch what the Federal Reserve decides on interest rates, we know a myriad of additional factors will influence cap rates and provide more leeway before property values are severely impacted. 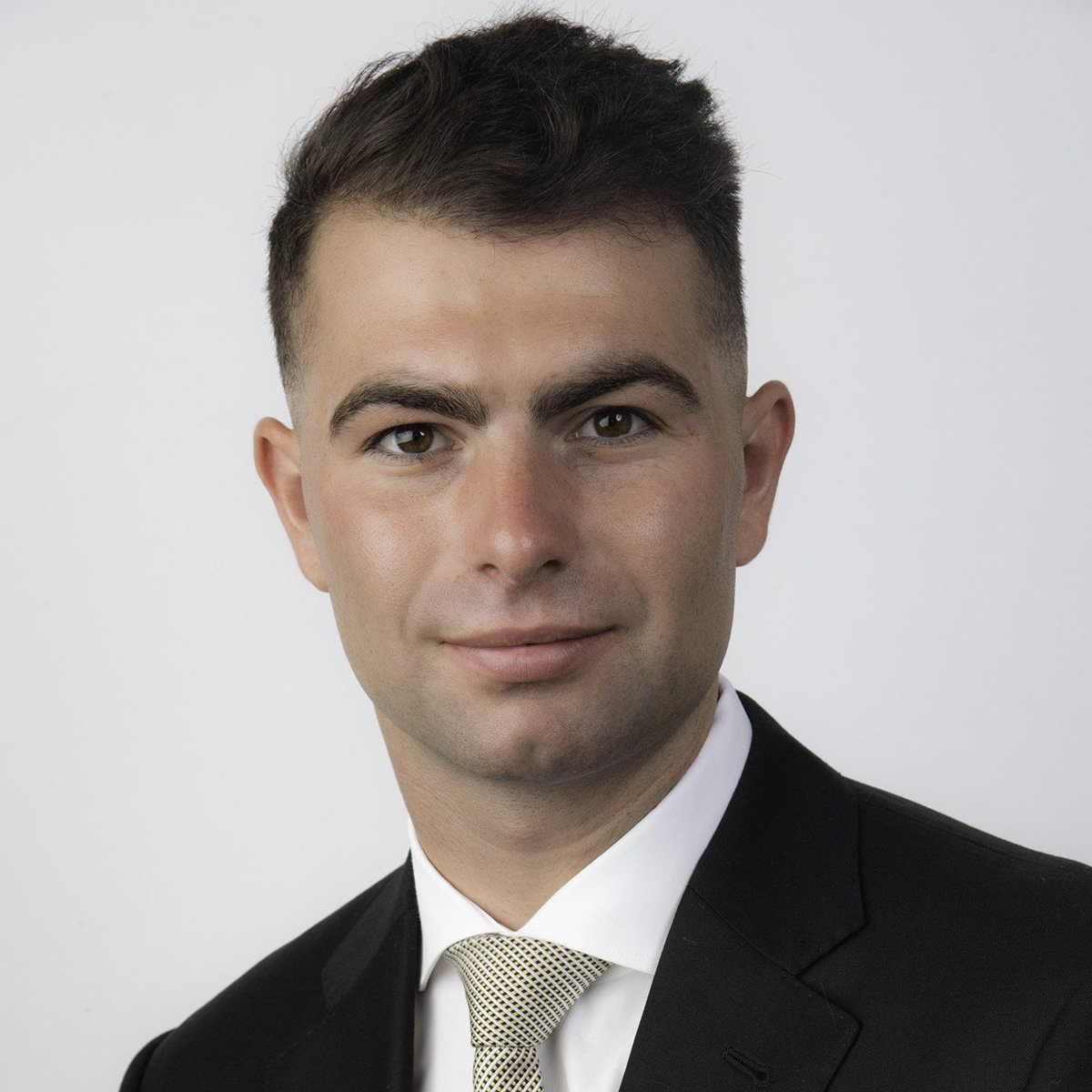 Alex is the managing director of SVN | True Real Estate Partners (our California office) and a Senior Advisor at SVN| Angelic (our capital markets group).